Change Communications Are in the Air (Part 1) 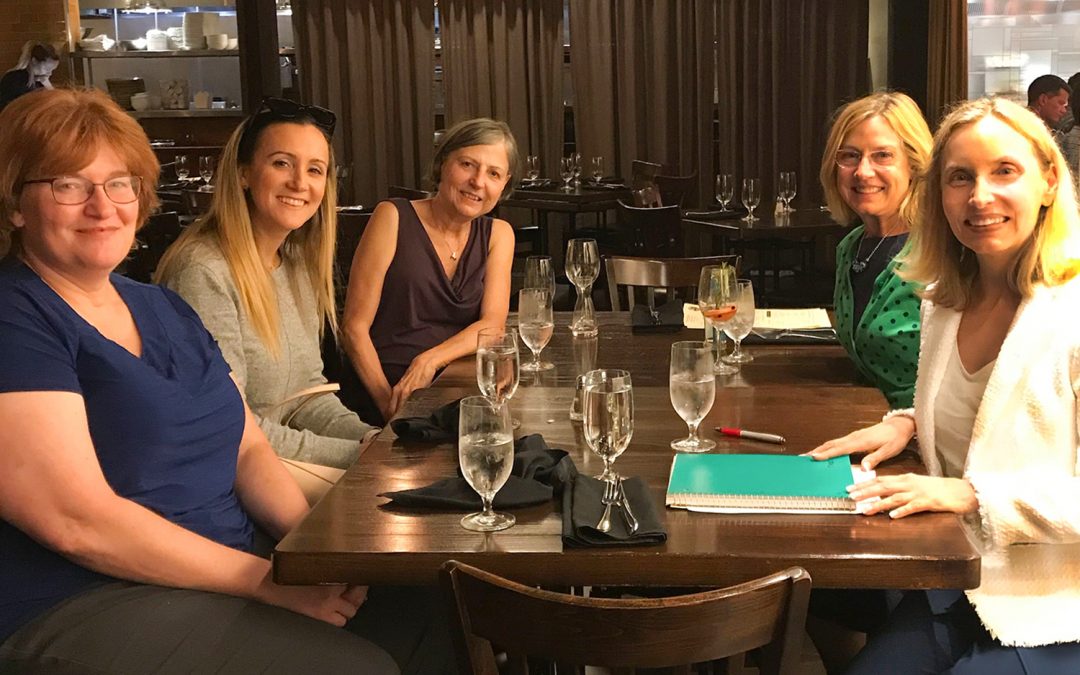 Corporate culture is the set of beliefs and behaviors that govern how people act in an organization. The impacts of culture are profound, influencing foundational systems like recruiting and retention. Cracks in corporate culture — which can take years to manifest and often present as high employee turnover, ongoing problems with bullying and sexual harassment, lack of product innovation or abysmal customer service — eventually block a company from achieving its goals. Additionally, while strategy and goal setting are important, the best-laid plans can be derailed (for better or worse) when powerful forces of culture impede even the most thoughtfully conceived strategy.

Experts in the field believe that organizational culture is the last bastion of competitive advantage. If that’s true, getting culture right should be an imperative high on the list for any organization. Whatever strategy an organization settles on to implement changes in its culture, without a well thought out, varied and authentic communication built into that strategy, it’s bound to fail.

At a recent SF IABC Networking 9 dinner, conversation centered on six communication pathways companies can engage in to foster an environment where employees will want to work. In a two-part series, we explore those pathways. Here are the first three:

Nowhere has the power of culture been more evident than at Google, an organization long praised for fostering a culture that encourages open communication through multiple, active internal social networks. Last year, Google opted not to renew a Pentagon contract for developing AI to improve the accuracy of drone strikes after employees rebelled against the partnership. In that case, culture put strategy in its place.

Like the Googlers, more and more employees are demanding their employers take a stand on moral issues. This past spring, Wayfair, the online furniture retailer, was called out by employees for sending $200,000 worth of beds to a Texas migrant detention center. In June, employees staged a walkout at Wayfair’s Boston headquarters to protest the move, and even after the $7 billion company offered to donate $100,000 to the American Red Cross, those efforts were seen by both employees and customers as too little, too late.

Right around the same time, Bank of America surprised by announcing it would no longer do business with detention centers or private prisons, a move that, based on timing at least, may have been influenced by Wayfair. Last year, Nike’s stand in support of Colin Kaepernick was massively popular with consumers who voted with their wallets, leading to a 31 percent bump in profits.

These companies have communicated that they hear what the larger culture is saying, a culture that includes their employees, and they are willing to take action.

At Salesforce, where CEO and Founder Marc Benioff says, “the business of business is to improve the state of the world,” the company’s 1-1-1 model has been an inspiration across industries and markets and reflects its commitment to give 1 percent of its time, 1 percent of its profit and 1 percent of its product to make a difference, locally and internationally. Through the company’s pro bono program, it encourages employees to work with nonprofits and offer seven paid time-off days to volunteer and make a positive impact in their communities.

It seems like common sense to suggest that if you want employees to care about the business, then care about them. But often saying something as simple as “thank you” is overlooked.

Taking care of employees, whether through compensation, health education, time off for personal leave or compensation for continuing education, boosts retention and keeps employees feeling appreciated.

Having a strong management training program helps, too, by making sure that the criteria for promotions to management is about more than just making the numbers; it’s also about recognizing employees who have management skills like communication, motivation, delegation, transparency and empathy.

In Part 2 of Change Communications Are in the Air, we’ll set out the final three steps to ensuring successful change communications in an organization.