Change Communications Are in the Air (Part 2) 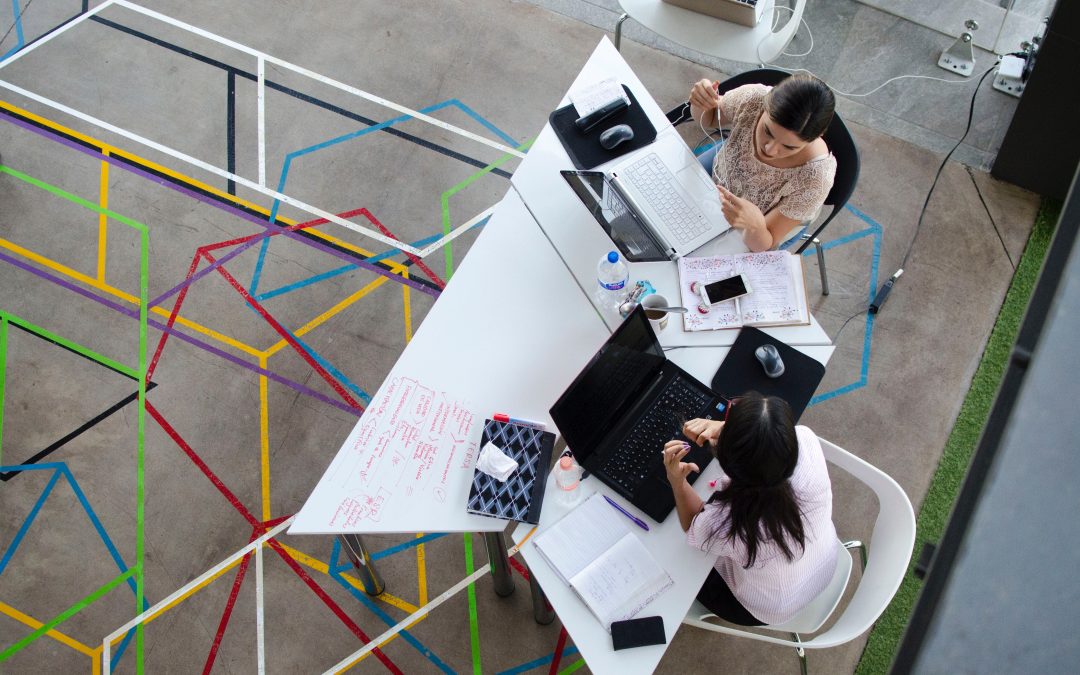 In our two-part series, we explore six communication pathways for effective communications, as addressed at a recent Networking 9 event. The examples we outlined in Part 1 of our series point to corporate cultures with strong moral compasses.

However, there is no shortage of organizations whose internal cultures have little regard for their customers and less for their employees. Sometimes this is a top down problem — leadership that only cares about the bottom line. But more often, culture can be set adrift by multiple sales or mergers that bring several disparate cultures together with little or no attempt to weld a cohesive community.

In this final part of our series, we list the final three communication pathways companies can undertake to foster an environment where employees feel valued and transparent internal communication is a top priority. Here they are:

From the blog Culture Amp, ”According to the International Journal of Innovation and Applied Studies, the largest contributor to merger and acquisition failure has to do with people. That is, how we cope (or not) with cultural differences and a lack of effective communication.”

Networking 9 participants suggested that leadership and those tasked with carrying the unity message throughout the company must clearly communicate the rationale for the merger and why the companies are better together.

Communicators should also manage expectations through tools like timelines so that employees can anticipate changes. And leadership should encourage employees to get to know one another. Suggestions included instituting buddy programs designed to match new employees with veterans to show them the ropes and answer questions, using an app like Box that randomly connects employees so they can set up lunch, and encouraging informal programs where employees randomly reach out to employees they don’t know who are listed in the database and set up virtual coffee meetings.

Approachability and trust are key to how employees feel about leadership, and low marks for either can negatively impact retention, especially in a changing environment. Networking 9 participants suggested ways for making leadership seem more approachable, like shifting from highly scripted videos to more authentic, unscripted videos taken on a smart phone with leaders talking directly and transparently on some issue or answering employee questions from the heart.

Starbucks’s founder George Shultz has made clear that his father’s health struggles are the inspiration for his company’s efforts to provide healthcare to employees. More recently, Uber’s new CEO, Dara Khosrowshahi, won the respect of employees and the public when he talked about the devastation of his family fleeing Iran in the late 1970s and his mother’s plight during the years when she raised her two boys alone in a foreign America. Khosrowshahi’s honesty provided a much needed smack down to the entitled bro culture that had prevailed and almost ruined the company.

2) Segment employee messaging to make it more meaningful; and

3) Feature employees who are actively living the company’s values.

Leadership should be keenly aware at all times that cultural changes within organizations tend to reflect social changes taking place in the larger world. That’s because, at its core, culture is about human nature. Employees occupy two worlds simultaneously and are demanding transparency and authenticity in communications from leadership.

Organizational change requires a clearly defined, transparent plan that is backed by leadership and carried out with consistent, two-way communication. Identifying changemakers who have the communication skills and passion to see the work through will go a long way toward building and maintaining a corporate culture that’s aligned with the organization’s business and human capital objectives.

Visit our Networking 9 page for more information about that program. You can reserve a seat at the table by contacting Julie Knight, SF IABC’s program director, via LinkedIn.